The holiday season is rapidly approaching. After Halloween, Thanksgiving and Christmas will be here before we know it. That means that the 6th annual ParkLife Holiday Decorating Contest is nearly here. 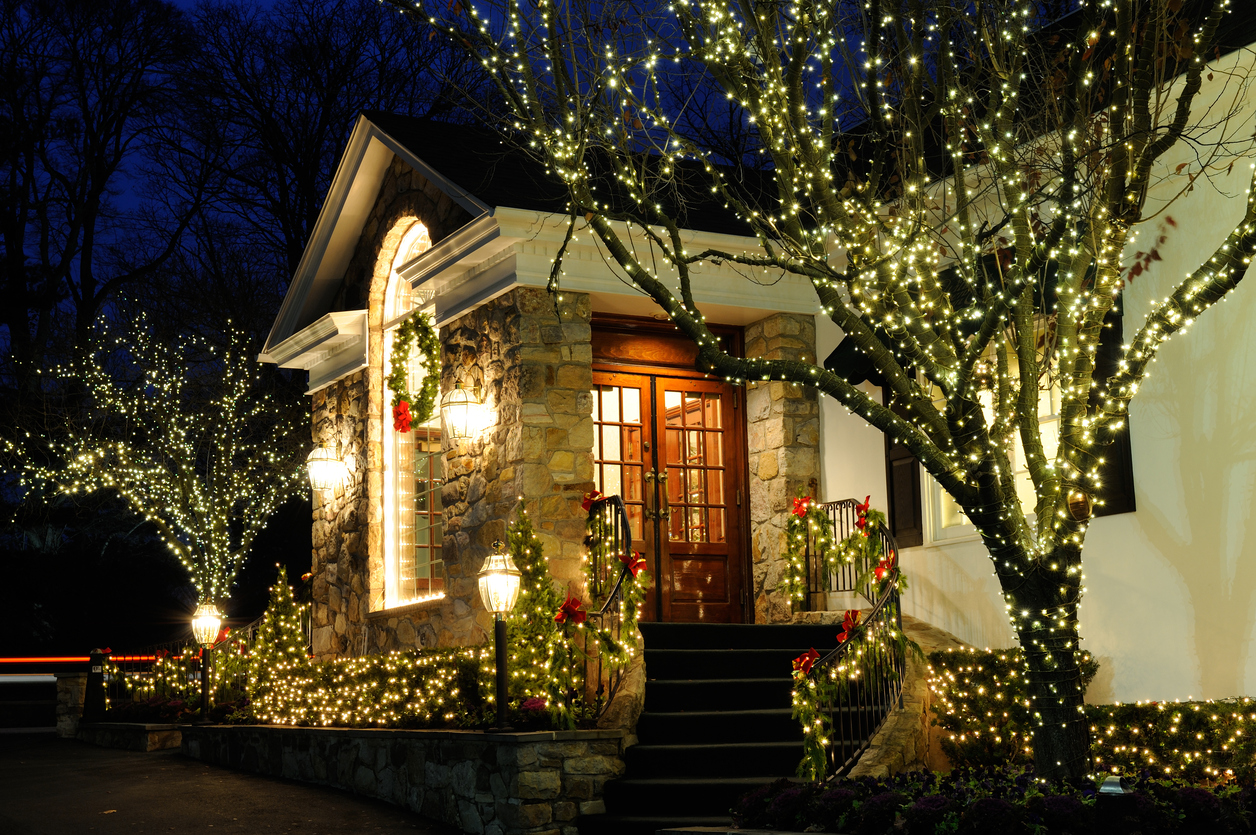 It’s officially the season to start planning your decorations!

Residents will be invited to submit their entry before December 12th. Typically, home styles fall into three different decorating categories: traditional, unique, or extravagant. With a wide variety of entries each holiday season, we're excited to see entries this year. Winners will be selected based on a community-wide vote. The more community support you garner, the better your chances.

To celebrate the winner’s success, we will be putting together an extravagant prize package for 1st place. This year’s prize will be a “Coronado Local” gift basket valued at over $250. That’s a lot of great reasons to get decorating.

Email a photo of your decorated home to Stephanie@parklifeproperties.com by 5:00pm on December 12th.

While we love the vibrant internal decorations, the contest is limited to decorations you can view from outside the home. After that, let your creative juices flow! Tinsel on the top of the house, the Grinch tiptoeing around the chimney, the three wise men on the front lawn. However you decide to make your house sparkle this holiday season is up to you.

Come December 12th, we will post all of the submissions to the ParkLife Facebook page. The home with the most “likes” by 5:00pm on December 20th will be declared the winner. All sharing, promoting, and encouraging of friends to vote is welcome. The more friends invited to the festivities, the better.

So after November 23rd, once the turkey has settled, let the decorating begin!

We will announce the winner on December 20th. Stay tuned for the brilliant displays that will dot the island. It’s one of the many things that make living in Coronado so spectacular.