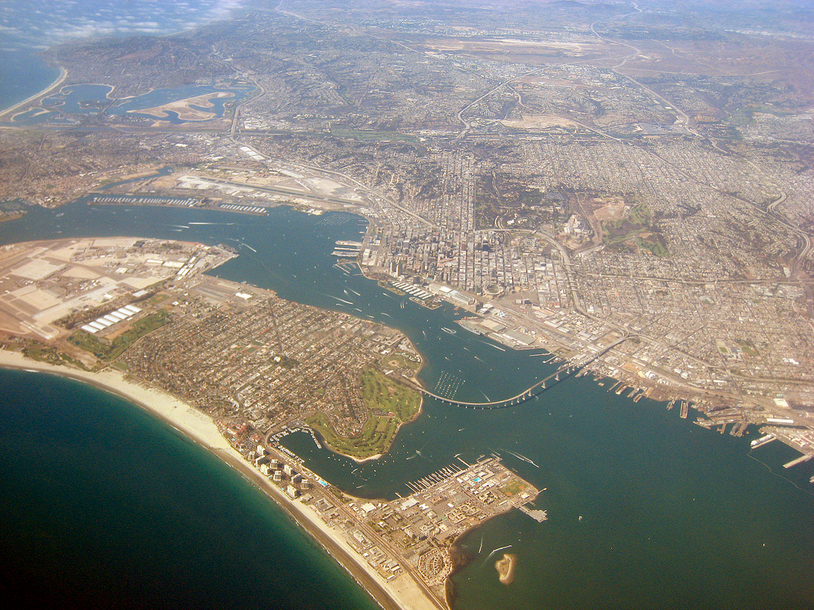 Thanks to investors, cash buyers, and extremely low mortgage rates, San Diego home sales reached a 6-year high.  According to Lily Leung from the San Diego Union Tribune, San Diego County had 3,981 residential sales in August.  This was a new high since June 2006 when sales were at 4,533.

DataQuick President John Walsh stated, “That’s really saying something, given the drop in low-end sales, especially foreclosures re-sales. Much of the pickup in activity reflects a continuation of trends we’ve seen for months, like the unleashing of pent-up demand in move-up markets and high levels of cash and investor buying.”

Home prices continued to increase along with the 6-year high in sales. According to Lily Leung, “The median price for all homes in August was $345,250. That’s a four-year high, a continued trend from July.”

There are still many more active listings available throughout San Diego County, although this number, says Lily Leung, is about 50% fewer than at the same time a year ago.  If you are a buyer or are even thinking about buying, don’t hesitate and let a great opportunity pass you by.  The low housing prices and low interests rates will not last forever.